What is Unfair Dismissal in Victoria?

If you are unsure on what to do a simple call to us will clarify everything and at the same time take a lot of stress off your shoulders. Give us a call 7 days a week on 1800 333 666.

If you feel you have been unfairly dismissed by your employer contact us. A simple call with one of our staff can ease a lot of the stress you are going through and it only takes a couple of minutes. We have staff available 7 days a week. 1800 333 666

Whenever a person loses their job, it is only natural for them to think that it is unfair. Their stability, income and future prospects have been impacted. Unfair dismissal applications are available to Victorians if they believe that their dismissal has been harsh, unjust or unreasonable.

However, there are some limitations when applying for an unfair dismissal with Fair Work Victoria. One of these was recently decided by Deputy President Clancy of the Fair Work Commission in Victoria. In the case of Morrison v Mabey Hire [2021] FWC 2009, the Applicant was fortunate enough to come under the high income threshold, which is currently $153,600.  The Respondent tried to argue that the Applicant’s $125,000 base salary was amplified by $37, 297.44 due to excessive personal use of work vehicle. The Applicant contended that this was $13,765. However, Fair Work Victoria found that the private use of the vehicle amounted to $27,229, which resulted in total annual earnings of $153,453.56, taking the Applicant under the high income threshold.

For an unfair dismissal to be applicable, the high income threshold must not be exceeded. According to the Fair Work Act 2009 (Cth), earnings include wages, such other amounts worked out in accordance with regulations, amounts dealt with on the employee’s behalf or as the employee directs, and the agreed money value of non-monetary benefits. These non-monetary benefits include benefits other than payment of money which the employee received in return for working.

Many people ask us, ‘what about commission?’. Well Fair Work in Victoria has concluded that earnings do not include payments that cannot be determined in advance such as commissions, incentive-based payments and bonuses or overtime, reimbursements and compulsory contribution to superannuation. Bonuses cannot be determined in advance, as per Jenny Craig Wight loss Centres v Margolina [2011] FWAFB 9137. This is because the employer has the right to alter or discontinue the bonus plan.

Fair Work Victoria has a strict 21 calendar day time limit. This includes weekends and public holidays. This is strictly followed by the Commission and only in exceptional circumstances may be bypassed.

The commission also has a length of service requirement. If the Company is a small business (less than 15 employees), you have had to have been employed for at least 12 months with the Company. If your employer has more than 15 employees, the length of service required by Fair Work to lodge an unfair dismissal is 6 months. Casuals have to go further in proving their service by proving that they have been employed on a regular and systematic basis, meaning they are working on average the same kind of hours a week. However, the focus should be on a clear pattern or roster of hours to evince regular and systematic employment.

Unlike most other states the Fair Work Commission in Victoria has referred most of its state and local government public sector employees to the national system meaning that more people in Victoria are eligible for an unfair dismissal claim. As it stands, the current exceptions to the National System include executives and ministerial officers or people employed at higher managerial levels in the Victorian Public Service. Police are also exempt from the jurisdiction of the Fair Work Commission in Victoria. If you are a member of the Police Force, a Police Reservist, a Protective Service Officer or Police Recruit, and believe that you have been unfairly dismissed, you are required to contact the Police Appeals Board in Victoria to have your dismissal reviewed.

Still unsure on whether you can lodge an unfair dismissal application in Victoria- give us a ring on 1800 333 666. 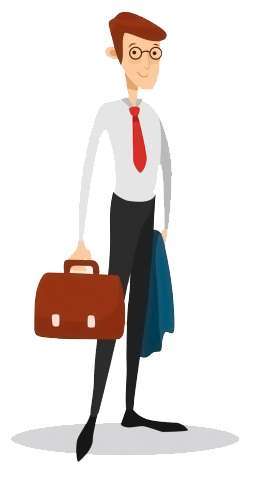 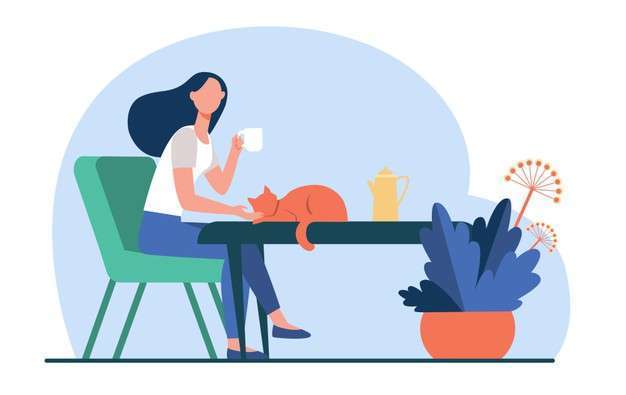 Is It Unfair Dismissal in Vic?

In some circumstances, a demotion may be an unfair dismissal. If an employee has been demoted or terminated from employment they may be eligible to apply for unfair dismissal in Victoria.

If an employee is demoted or fired because of discrimination due to a protected attribute (eg race, disability, sex, sexuality), they may be able to make a discrimination claim in Victoria.

Talents Behind Our Success

Our success with helping Victorian employees all falls back on our amazing staff. 7 Days a week staff here at Unfair Dismissals Australia are devoted to advising and assisting Australian employees and take real pride in what they do. 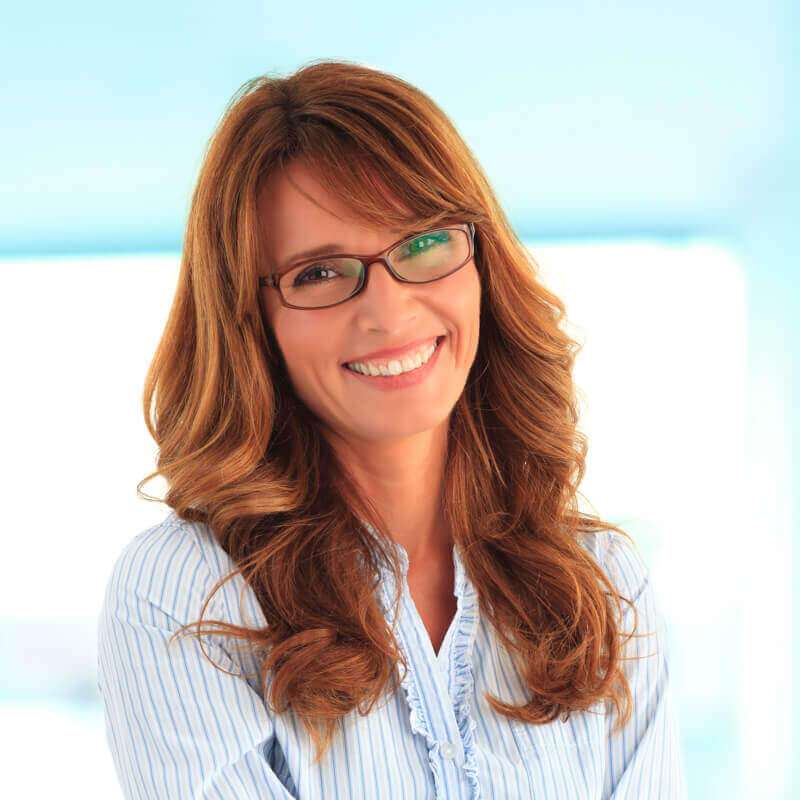 In Victoria, employees of state government employers are not protected under the national Fair Work system, unless their employer has a registered agreement in the national system. This includes all employees in sectors providing essential services of core government functions, such as state infrastructure services. Employees not covered by the national system can pursue their industrial relations matter under their state system, which is Industrial Relations Victoria (IRV).

Conversely, all other Victorian employees are protected by the national system. A dismissed employee in Victoria that does not work for a State government entity can pursue an unfair dismissal claim in the Fair Work Commission.

In Sposito v Maori Chief Hotel,[1] a Victorian employee was made redundant but argued it was in fact an unfair dismissal because she was misled into believing that the employer was permanently ceasing its operations. Instead, the employee alleged the employer had since hired two casual staff members to perform her duties.

Get in touch with the staff at Unfair Dismissals Victoria for a free consultation. We will listen and provide the correct advice on how to move forward with your unfair dismissal case.

Please understand that the sooner you contact us the sooner we can help you move forward.