What's My Case Worth?

What is Adverse Action?

Examples of this include an employer issuing an employee with a written warning, altering the roster and reducing their hours, reducing their status and level of responsibility or suspending the employee.

Do you fit the description of the example above? We can help! 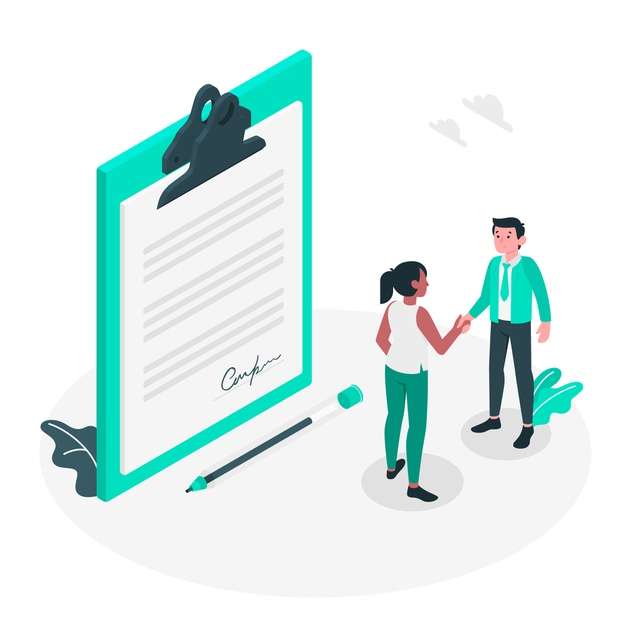 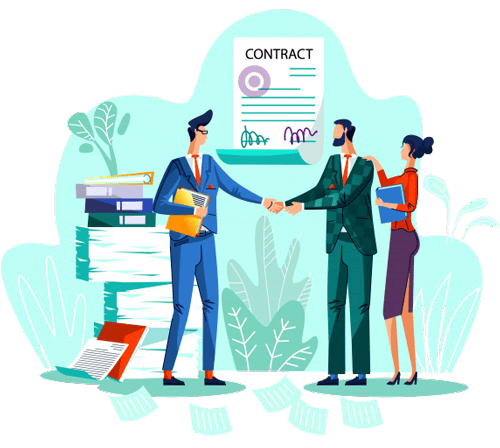 The casual link between adverse action and workplace rights

The use of the word ‘because’ in these provisions is the central question in a General Protections dispute. The largest hurdle for any employee claiming an employer has acted adversely towards them, is drawing the link between the exercise of a workplace right and the adverse action. This is a question of fact, where the Fair Work Commission must decide what the facts of each case are, based on the evidence presented. This means the Commission must determine which of the circumstances are more likely to have occurred on the balance of probabilities and in light of all the facts established in the proceedings.

The General Protections provisions provide persons with protection against discriminatory treatment for a range of protected attributes. Discrimination in an employer-employee relationship is when an employer deliberately treats an employee, or a group of employees, less favourably than other employees because of their race, colour, sex, sexual orientation, age, physical or mental disability, marital status, family or carer’s responsibilities, pregnancy, religion, political opinion, national extraction or social origin. Discrimination in this context is not limited to a direct and conscious distinction based on an employees’ protected attribute but could encompass indirect discrimination. Indirect discrimination is conduct that appears neutral but impacts disproportionately on a group with a particular protected attribute and thus could amount to, or result in, less favourable treatment. For instance, an employer that imposes a full-time work policy after an employee returns from maternity leave on a part-time basis, is arguably indirect discrimination. The discrimination occurs as the employee is required to work full-time as a necessary condition to maintain their position with the employer. This requirement is a condition that would disadvantage or is likely to disadvantage women as it is not reasonable in the particular circumstances. 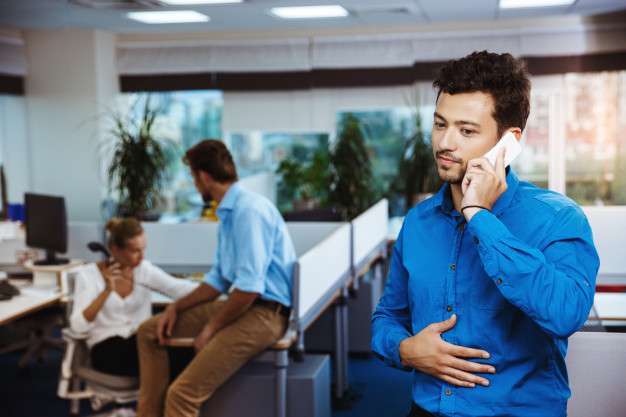 Sexual harassment, as defined under state specific anti-discrimination laws or falling under sex discrimination, is unwanted or unwelcome sexual advances, requests for sexual favours or conduct of a sexual nature in circumstances which a reasonable person, having regard to all the circumstances, would have anticipated this behaviour to cause offence, humiliation or intimidation. 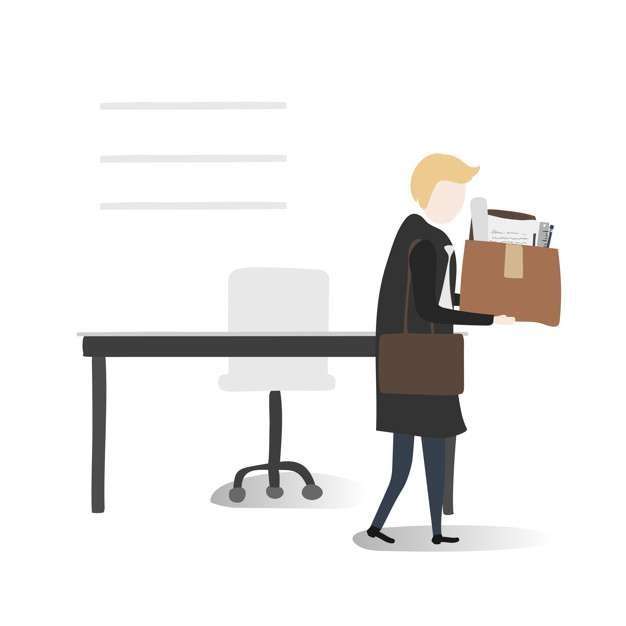 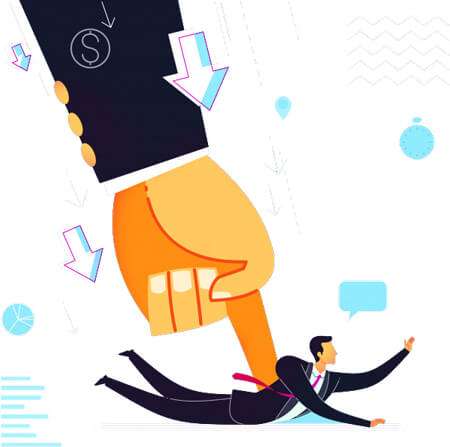 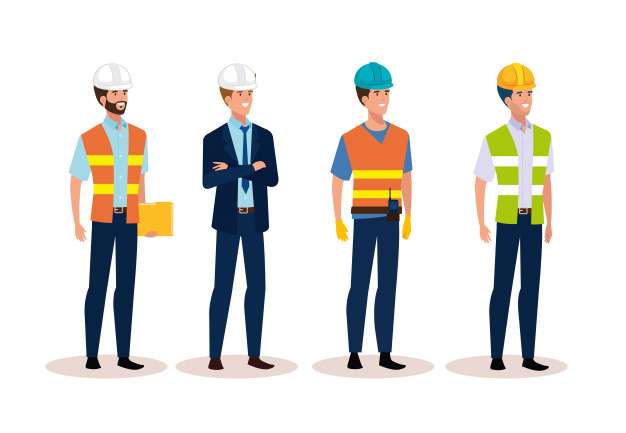 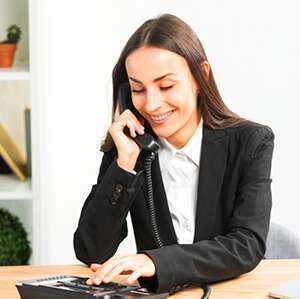 Stand Up For Your Rights!

What's My Case Worth

The Applicant, Ms On Ni Liu, was employed by the Respondent, Compuworld Pty Ltd, in the full-time position as Receptionist/Accounts since September 2008 until November 2018. The Applicant was pregnant and was suffering from gestational diabetes as a result. The Applicant inquired about her entitlement to take sick leave to attend scheduled medical appointments for her pregnancy and resulting diabetes.

Soon after, the Applicant was given a letter stating that she was being terminated due to redundancy. Although the letter stated that the redundancy was due to a downturn in sales, the Applicant argued that she was dismissed because she had exercised her workplace right to enquire about her leave entitlements and because of her pregnancy and physical disability (gestational diabetes). Additionally, the Applicant believed she was dismissed because she would have taken maternity leave soon.

The matter was not resolved at conciliation and proceeded to arbitration, where Deputy President Asbury found that the Respondent contravened the Fair Work Act 2009 (Cth) and ordered the Respondent to pay the Applicant compensation as follows:

The Applicant, Ms Lynn Masson-Forbes was employed by the Respondent, Gaetjens Real Estate Pty Ltd, in the position of ‘General Manager Retirement Services’. In May 2014, the Applicant became ill, subsequently resulting in her being away from work until November 2014.

Almost immediately after returning to work, the Applicant was given a performance warning, even though she had validly not been working for the past six months due to her illness. Significant changes were also made to the Applicant’s working arrangements, including changes to: her office area, the reporting arrangements of sales staff who had previously reported to her, directions about how she was to work, performance expectations, refusing to permit her to attend union meetings.

As a result of the adverse action she experienced upon returning to work, consisting of her changed work conditions and performance warning, the Applicant had no other choice but to resign from her employment. The Applicant’s absence was partly for psychological or psychiatric illness, and the treatment to which she was subjected upon returning exacerbated her condition. The Applicant resigned on 24th November 2014, stipulating that she would cease employment on 30th January 2015. However, the Respondent concluded her employment on 1st December 2014, almost two months earlier. In terminating her employment early, the Respondent took further adverse action against the Applicant.

The Respondent dismissed the Applicant for not being Croatian, thereby discriminating against her on the basis of race.

The Applicant left work early to pick up her son from school, in line with her family or carer’s responsibilities. However, upon returning to work, she received a warning letter. The Applicant’s employment was also transferred to another location further from her home. Eventually, the Respondent’s conduct was such that it effectively ended the employment relationship between the Applicant and the Respondent, leaving the Applicant with no other choice but to resign.

The Applicant had made several complaints about her supervisor’s behaviour. As a result, the Respondent made the Applicant redundant.

The Applicant was employed as a bartender in a casual position. The Applicant complained about being underpaid, and as a result, the Respondent stopped giving the Applicant shifts.

Exercise of a workplace right

The Applicant, Mrs Kassis, was a consular employee working at the Sydney Consulate of the Republic of Lebanon from January 2005 until February 2011. There were constant issues with non-payment or underpayment of the Applicant’s wages and legal entitlements throughout her employment, which she was ultimately entitled to recover through her legal action, along with compensation for breaches of the general protections laws. After falling ill due to stress from her workplace, the Applicant exercised her workplace right to take sick leave, as authorised by a medical certificate. The Applicant was duly dismissed.